This October, it’s time to Wear it Pink! Teleperformance unites with the world in raising breast cancer awareness.

For Pink October, we remain committed to spread the importance of breast cancer education among our employees. As one of the world’s most common cancers in women, the disease’s risk factors remains high, according to breastcancer.org. Approximately 1.7 million new cases have been recorded globally in 2012, as stated in World Cancer Research Fund’s (WCRF) breast cancer report. While breast cancer is a disease that affects men and women all over the world, WCRF’s study on the disease showed that Belgium, Luxembourg, The Netherlands, and metropolitan France are four countries that have the highest rates of breast cancer in women. According to the Breast Cancer Research Foundation, breast cancer is the most frequently diagnosed cancer among women in 140 of 184 countries worldwide. 1 in 8 women in the United States will develop breast cancer over the course of her lifetime, and as of January 2019, there are over 3.1 million women with a history of breast cancer in the US. GLOBOCAN stated that almost 50% of breast cancer cases occur in developed nations, while 58% of breast cancer-related deaths happen in less developed countries. The most significant risk factors for the disease are gender and age, affecting women aged 50 to 64 years old.

Prevention still is the cure. As Teleperformance highlights breast cancer awareness this October, our Passion4U initiatives continue to help our employees take necessary steps to live a healthier lifestyle and improve overall health and well-being. Simple changes, such as changing diet and reducing alcohol consumption and smoking can go a long way. Conducting monthly breast checks, going to regular screenings, and scheduling a mammogram are keys for prevention and early detection.

Being informed is the first step, and spreading awareness can help save lives. 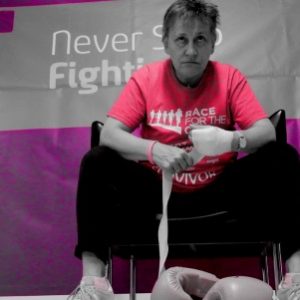 Citizen of the World Stories: WeCare at TP in Greece!

Over the years, Teleperformance’s Citizen of the World (COTW) programs have touched countless lives, delivering hope and care to those in need. United in our mission to make a positive impact in our communities and spread joy whenever we can, we continuously look for every opportunity to make a difference. For our employees, local COTW… 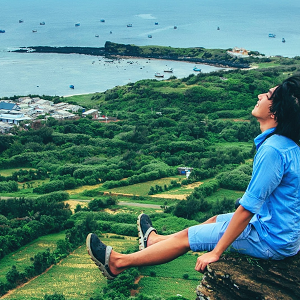 Happiness in the Workplace

Throughout our adult lives, our workplaces have become spaces where we spend most of our time in. For Teleperformance, this is one of the reasons why our work spaces have become an important factor in promoting employee happiness and motivation—we believe that the workplace is where our employees can reach their full potential no matter… 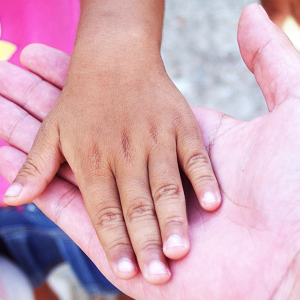 A simple act of charity goes a long way. There is joy in receiving, and there is an even greater sense of peace in giving, especially to the unfortunate. On September 5, Teleperformance joins the world in observing International Day of Charity, declared by the United Nations General Assembly back in 2012. With support from…

Citizen of the World Stories: WeCare at TP in Greece!

Happiness in the Workplace