Black Friday is an informal name for the day following Thanksgiving Day in the United States the fourth Thursday of November, which has been regarded as the beginning of the country’s Christmas shopping season since 1952. But now Black Friday has grown. In the United States, and now, elsewhere around the world, Black Friday has come to symbolize one of the biggest sales days of the year. Consumers can find amazing deals on the hottest products. Our e-Performance team examined what happened on social media during this year’s Black Friday.

When it comes to holiday shopping, shoppers now overwhelmingly choose digital. 42% of Black Friday orders were placed on a smartphone, and the foot traﬃc to physical retail stores was down 1.6%. Consumers may have already changed their behavior, but what are they looking for on social media? Big discounts for mobile phones, game consoles, make up.

Companies like Amazon™, Walmart™, and Target™ used their best lines to attract customers. And of course consumers spent much of their time looking for the products they wanted, including mobile phones from Apple™ and Samsung™ and game consoles like Xbox™ and PS4™.

Clearly, Black Friday is an opportunity for brands to show off their latest merchandise. These companies are selling their products through oﬀers on social media channels that no one can miss. To learn more about what happened on Black Friday, check out our new infographic: 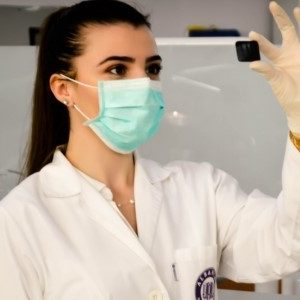 This article was written by Linda Comp-Noto, Division President As communities prepare to re-emerge and jump-start their economies, infrastructures to safely reopen without causing another wave of COVID-19 are imperative. According to Crystal Watson, a senior scholar with the Johns Hopkins Center for Health Security, contact tracing is the best tool we have to manage… 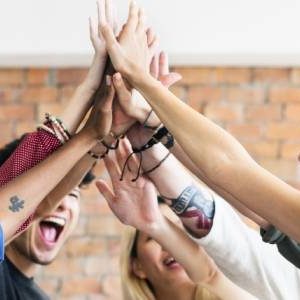 Conversations on Diversity and Inclusion: Amplifying our people’s voices

This article was written by Jeffrey Johnson In a recent Instagram Live session together with Teleperformance Chief Client Officer and TP Women Chair Miranda Collard, we shared the ongoing conversations we have been having on a variety of issues we face in our drive for a diverse and inclusive culture in all workplaces. A basic… 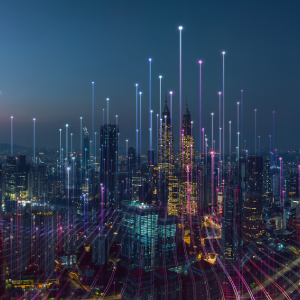 The New Face of Finance: Accelerated FinTech Adoption in the New Normal

These tumultuous times are concerning for all of us, but they also provide an opportunity for change and positive disruption. As I reflect on the needs of clients and identify areas for opportunity, I realize that financial services are at an inflection point, and a disruption in payments and a digital shift was occurring. Because…

Conversations on Diversity and Inclusion: Amplifying our people’s voices

The New Face of Finance: Accelerated FinTech Adoption in the New Normal