Offering a poor service to your customer will cost your company money in lost profits. This is the accepted wisdom that most managers accept, but if it is a universally accepted maxim then why do some brands still offer such terrible customer service?

New research shows that the financial effect of poor service can be quantified and the cost to US businesses alone runs to $41 billion – yes, billions of dollars lost not because of poor products, but because of poor customer service.

Newvoicemedia.com surveyed more than 2,000 Americans and found that 44 percent had abandoned a company because they felt poorly treated. Of those, almost 90 percent had switched once or twice in the last year.

Of course the financial effect is difficult to calculate – the number quoted in this research is an estimate based on how much customers had expected to spend with a brand. Regardless of the exact amount, there is clearly a significant amount of business that can be gained and retained simply by offering a good level of service to customers.

Although it is hard to calculate exactly how much poor service costs businesses, it is clear that an investment in good service is almost certainly less than the alternative. 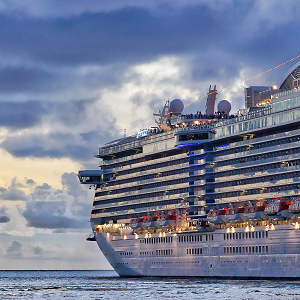 To address the growing demographic of travelers who dream of seeing the world, the tourism sector has presented countless options to make travel easier, convenient, and more accessible as travelers’ destination checklists get longer over time. In a time when technology is capable of building solutions that can benefit the tourism industry and its customers,… 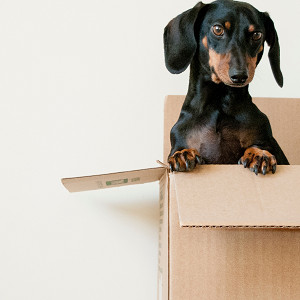 Buying behavior among consumers, like everything else, tends to change. Across many different industries, the changing times brought about the digital age, new and upcoming brands with exciting products and services, and customer perception have resulted in a massive need for innovation—a little bit of fuel to jumpstart and keep a company’s engine running. Businesses… 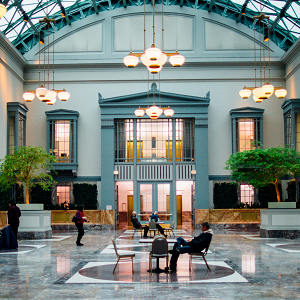