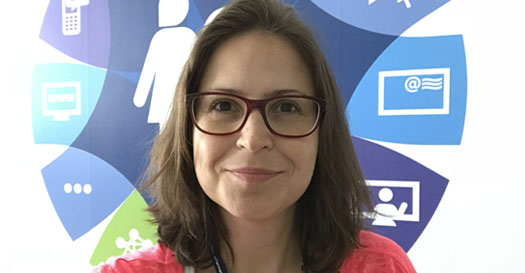 Luciana Cemerka is a senior executive experienced in segments and business units. With a career developed in national and multinational companies (Microsoft, Telefonica), she is an expert in online marketing, content strategy, and direct marketing. She is the Global Digital and Content Marketing Manager at Teleperformance. 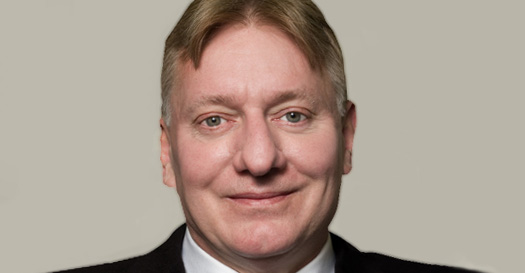 Mark Pfeiffer is the Executive Vice President of the Global Management Team, in charge of Global PR, Corporate Communications and Analysts Relations & President of the Teleperformance CSR Committee. He has over 30 years of senior operations management, executive management and consulting experience in Customer Experience Management. Mark is also a past and current member of the Clinton Global Initiative - an apolitical, international think tank focused on solving some of the world’s biggest challenges in health, poverty, education and sustainability. 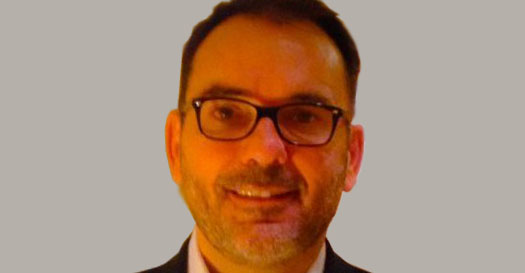 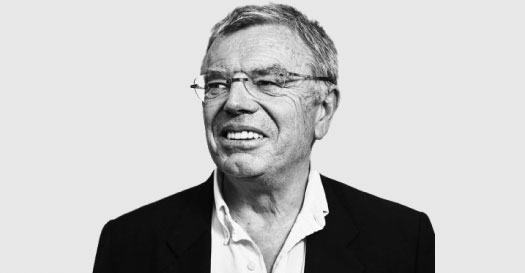 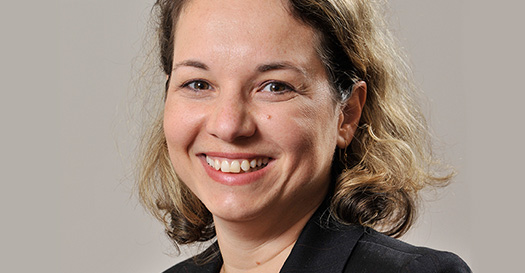 Marina Netto Campos leads the Global Strategic Sales Support and CX Lab areas at Teleperformance since 2011. She analyzes key verticals to understand major trends and conducts research to understand consumers´ preferences in order to disseminate this information internally and to clients. She has lived, worked and studied in three continents and has prior experience in telecommunications and financial services in a variety of roles. Marina speaks English, Portuguese and has a basic knowledge of French, German, and Spanish. She graduated with a degree in Economics and International Studies from Colby College and has an MBA from the University of Chicago. 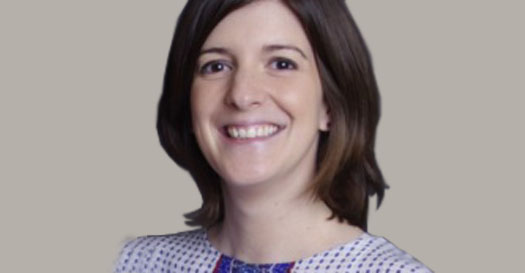 Clémentine Gauthier is the Global Director of Corporate Social Responsibility. She has been working for Teleperformance since 2010, previously as Global Director of Business Intelligence. She has experience in CSR, strategy, marketing and communications areas. She started her career at Teleperformance in Argentina, before moving back to France. She speaks French, English and Spanish. She holds an MBA from ESSEC, Paris. 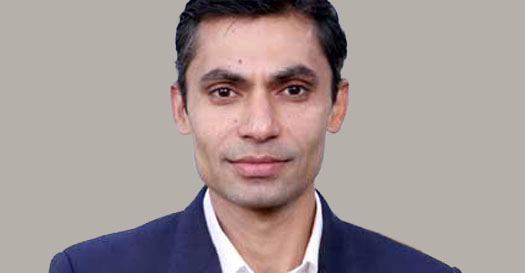 Bhupender is the Chief Executive Officer of Teleperformance Digital Integrated Business Services. Before assuming the role of CEO of Teleperformance DIBS, Bhupender was the CEO of Intelenet Global Services, a leading global outsourcing company owned by The Blackstone Group, a leading Global Private Equity player, with a portfolio of clients that includes several Fortune 500 companies. Bhupender was also part of Cendant’s Strategy and the M&A team in London where his remit encompassed a $2BN turnover business spanning 38 countries in Europe, the Middle East and Asia - Pacific.

In the role of Chief Executive Officer for Teleperformance, Miranda is responsible for leading all aspects of the customer delivery and strategy. As such she leads a Global team of incredible leaders responsible for developing and executing innovative solutions to many of the world’s Fortune 500 companies. She has spent over 25 years with Teleperformance. Her previous role she served as President of the US market. 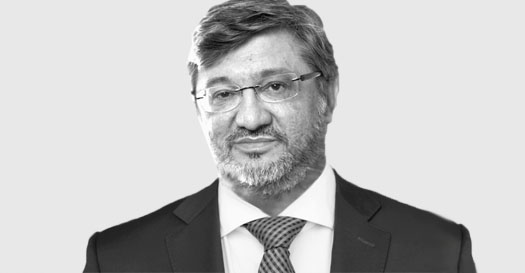 Yannis is the Chief Executive Officer of Teleperformance for Continental Europe, Middle East, and Africa, and the co-founder of the European Leader Insights Forum. In 1987, Yannis created the first Greek contact center outsourcing provider, which later joined the Teleperformance Group creating one of the largest and most awarded-winning multilingual business service organization in the world. Only in the region, Teleperformance employs over 40,000 professionals strategically distributed in 27 countries. 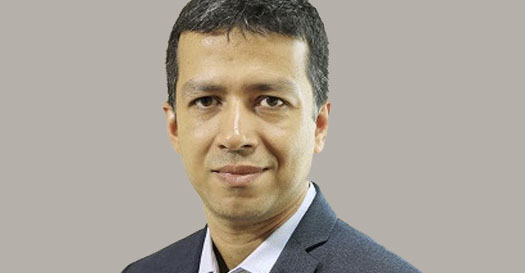